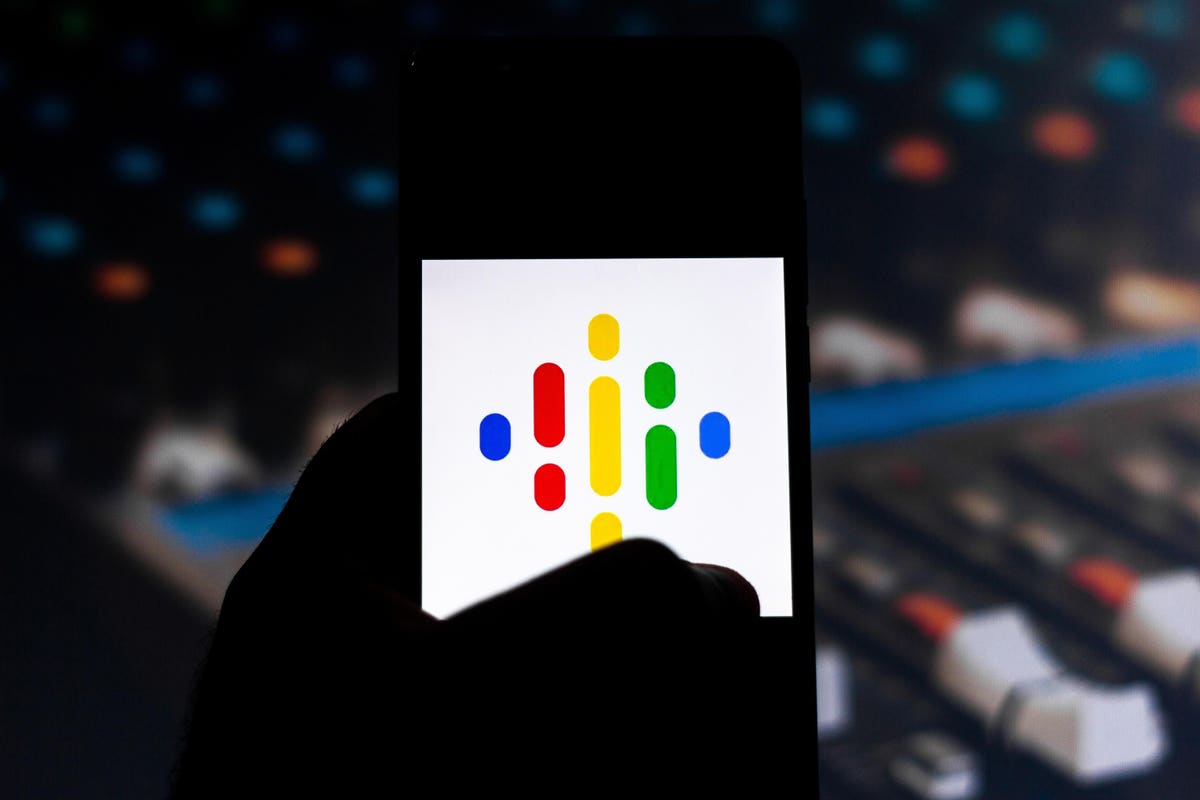 As Spotify becomes the best dog in podcast directories, Google lags behind

Recent data from Buzzsprout shows that Spotify is the new king of podcast directories.

Just over a third (31.7%) of all podcast listeners used Spotify to access their favorite shows, accounting for almost 25 million downloads in August 2021.

Behind Spotify is Apple Podcasts, the default podcasting app on all iOS devices. Apple recorded 21.1 million downloads in August 2021, with a 26.9% market share.

Google Podcasts lags the competition, with a 2.9% share of downloads, or roughly 2.2 million. It should be noted that Google Podcasts comes preinstalled on many Android devices and is even suggested as the default podcast listening app.

Not far behind Google Podcasts is Castbox, a directory that also produces its own podcasts, with 2,258,895 downloads. There is only a difference of 32,176 downloads between Google Podcasts and Castbox.

These findings could suggest that investments by Spotify and other competitors in the podcast world, which have involved several acquisitions and huge payouts to content creators, are paying off. It could also mean that Google hasn’t drawn attention to its podcast app, which relaunched in 2018.

Prior to that, Google added a podcast directory to Search in 2016. It then added podcasts to its music streaming service, Google Play Music, later in the year. Google then integrated Google Play Music into its new YouTube Music service launched two years later, in 2018. However, YouTube Music does not offer podcasts.

Ari Lightman, professor of digital media and marketing at Heinz College at Carnegie Mellon University, believes competitors may have grown market share faster than Google because podcasting was a natural extension of services, like Spotify.

â€œSpotify, as a streaming media platform, had a logical extension in the podcast market and was able to acquire podcast providers and supporting applications including Gimlet, Anchor, Parcast, The Ringer and now Megaphone, their offering a complete ecosystem around the distribution of podcasts. and monetization, â€he said. â€œWith their experience in building communities and their recommendations for streaming content, this allows them to differentiate themselves further. Google has been slow to enter the space, and many of its users have found other apps to give them access to podcasts.

â€œAll of Spotify’s business is dedicated to audio, which means they are focused on increasing the number of podcast users in their already popular audio app,â€ she said. â€œGoogle has very isolated business units and has historically hedged its bets on each of them – which is why it took them so long to shut down Google Play and make Google Podcasts the only way to consume shows. Google’s activity is in research and we’re starting to see an increase in podcast consumption from there. â€

Thoughts: city directories are a wealth of information