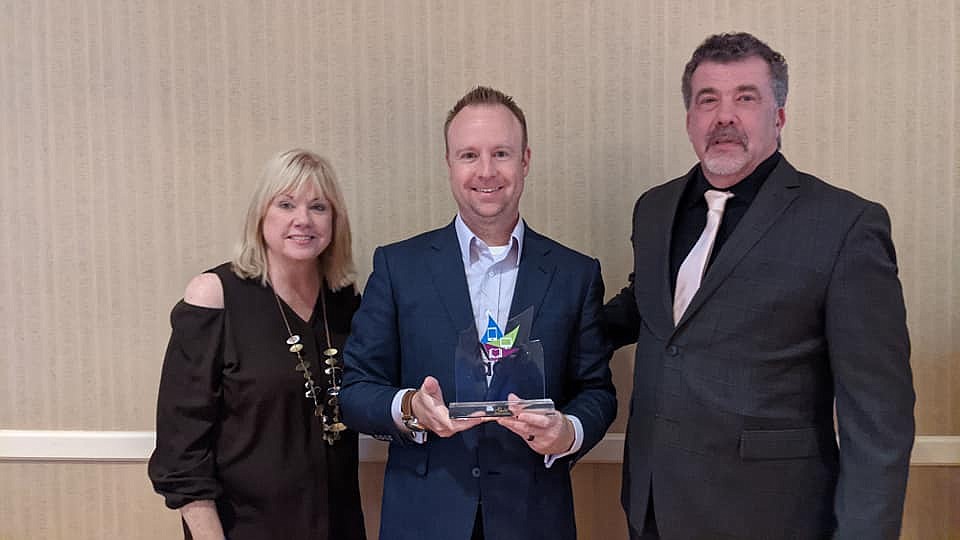 Hagadone Directories has won ADP Directory Excellence awards in several categories, including a first place prize, two second place prizes and a third place prize. The awards have been judged and voted on by other directory companies in recognition of the “best of the best” in the directory publishing industry.

In addition to winning numerous awards, James Hail, publisher of Hagadone directories, was re-elected to ADP’s board of directors. Hail will serve a three-year term, which will end in 2024. He has held various positions at Hagadone Directories for almost 16 years, including the last four years as an editor. He is the second person from the company to serve on ADP’s board of directors, after his father, former co-owner and publisher of Hagadone Directories, Jim Hail. Jim served on the ADP Board of Directors for 15 years, including two terms as Chairman of the Board.

Hagadone Directories publications, known as â€œThe Black Book,â€ for their distinctive and award-winning covers, are published in Idaho, Washington State, Oregon and California. The company was established in 1987 to publish and distribute profitable regional telephone directories and was named after Jim Hail’s business partner, Duane Hagadone. It has since branched out into local online directories as well as other digital advertising products and services. Hagadone Directories is headquartered in Coeur d’Alene, Idaho.

What is a loan without a credit check?