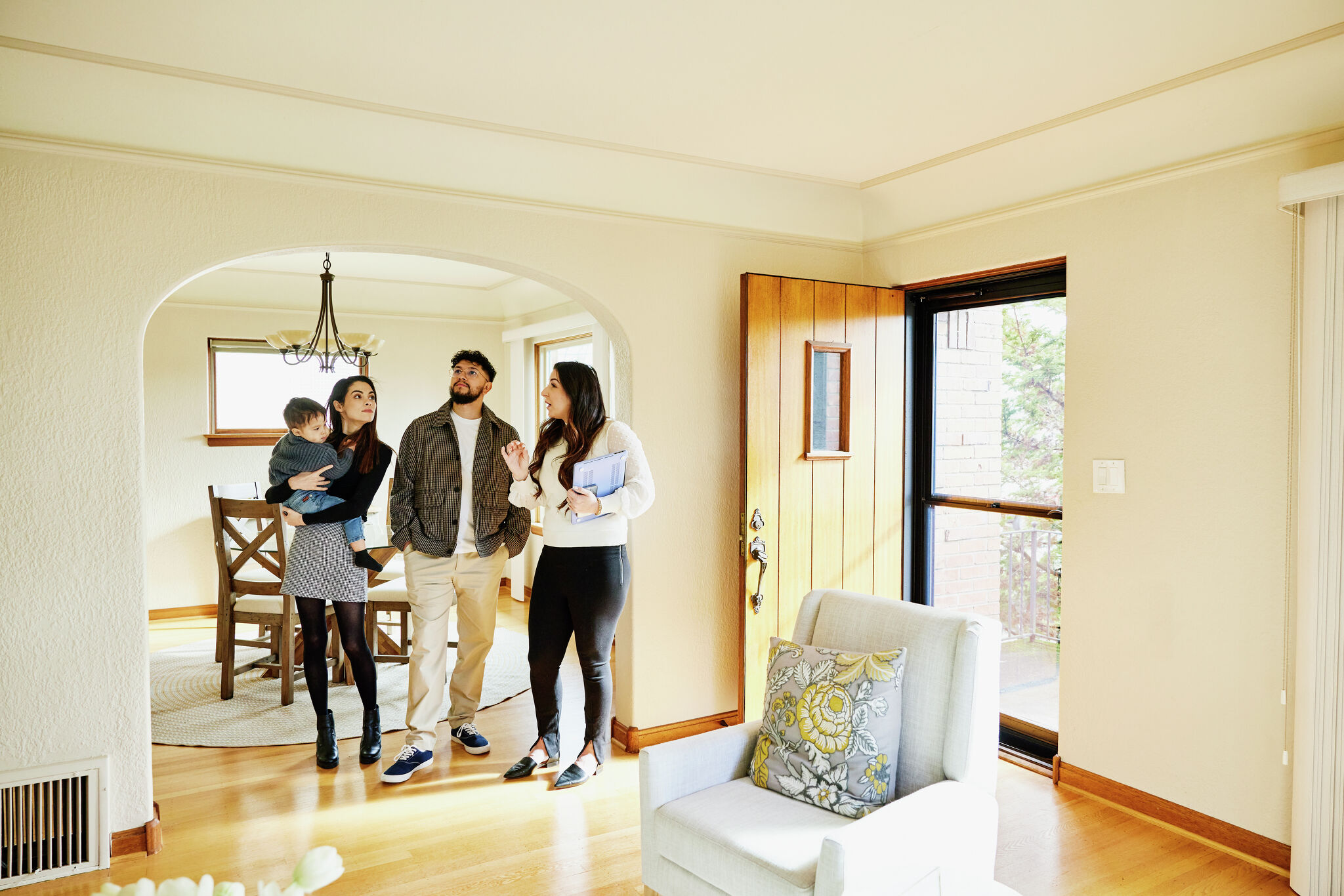 Student loan debt a barrier to home ownership in Texas

Adults with student loan debt face increased barriers to owning a home, according to the Texas Real Estate Research Center assistant research economist Clare Losey. Student loan debt makes potential homeowners more at credit risk for mortgage lenders by increasing their final debt-to-income ratio, limiting their ability to save and lowering their credit score if they have a missed payment, according to a Losey study.

More than half of students (52%) from four-year Texas colleges graduate with student loan debt, leaving their universities with an average debt of $26,273, according to the study. This leads to a monthly payment of $273 for those with average debt and an interest rate of 4.529%.

It’s also harder for those with student debt to save money for a down payment on a home, research shows. To afford a first quartile home in Texas or the most expensive home in the bottom 25% of homes ($217,000), a person without student loan debt reaching the median income can save for a $5 down payment. % in about 1.6 years. For those with the average amount of debt, that savings time almost doubles to 3.1 years for the same home.

The disparity is more pronounced among those who earn less money, according to the study. It would take nearly three times as long for someone earning $50,000 a year with the average student debt payment to afford a first-quartile home compared to someone earning the same salary without debt. (6.3 years to 2.2 years).

Is a home equity loan a good idea?